3 Reasons Why You Should Use Zeolite for Your Pool 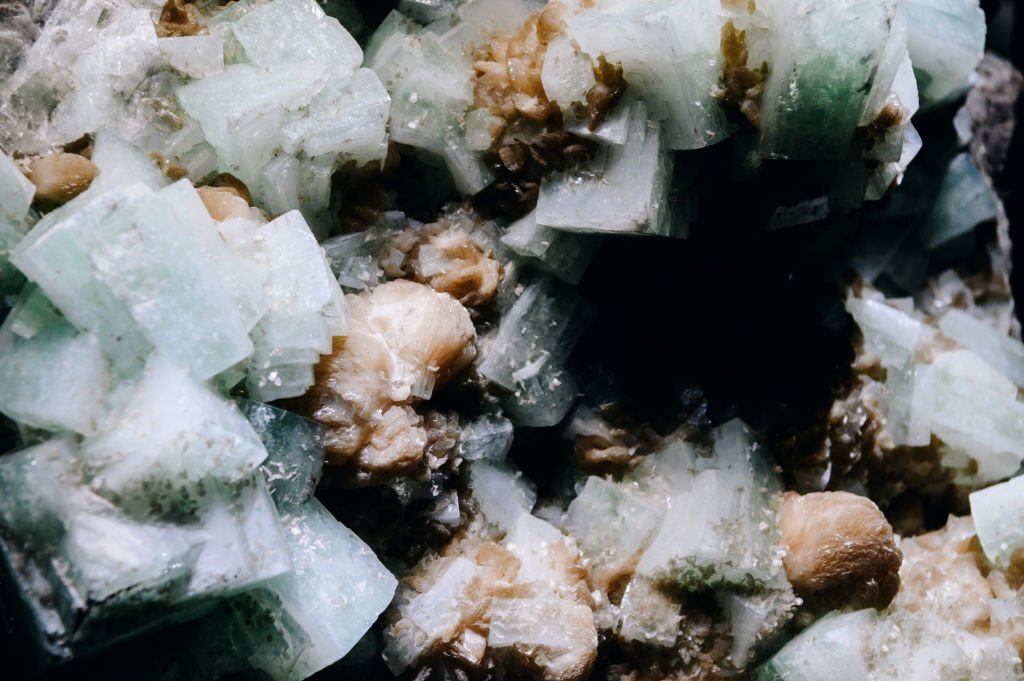 Nature has provided an abundance of resources to enhance the way we live. One of those resources is zeolite. Zeolite is a water filtration media for attaining a sustainable water treatment solution.

Its numerous pores, high adsorption rate, and ion exchange properties make it one of the best types of filtration media. The voids in zeolite help catch debris that passes through them in a pool filter system.

Zeolite is naturally formed by volcanic rocks or ash layers reacting with alkaline water. Moreover, it can be formed synthetically with a heated solution of silica, alumina, and sodium hydroxide.

Applications of Zeolite in Water Treatment

Zeolite pores bind easily and loosely to cations in an aqueous media. When used in swimming pools or drinking water, they trap the magnesium and calcium (cations) present in the water to soften it and make it purer. Another application of this can be seen in soap and detergents.

Zeolite has a high capacity for gas separation. Its pores are capable of allowing particles of certain dimensions to pass through them. This property is adjusted to permit a certain size and number of cations to move in through the pores.

The reactions take place within the pores of the zeolite. This application is used in petroleum refining, petrochemical production, synfuel production, and more.

Ammonia and odour releases associated with livestock can be reduced with zeolite. They can be used as effective carriers of nutrients to promote nutrient use by plants. Zeolite is also a good soil ameliorant and is effective in the remediation of heavy metal-contaminated soil.

There are certain features you should keep an eye out for when you are searching for filter media. They include life span, effectiveness, cost, and more. Let’s look at these features in more detail.

Zeolite has a micron rating of 10 microns as compared to the 20 microns of pool sand filter. This makes for better trapping of particles in an aqueous media.

3. Zeolite Filter Media Has an Adsorption Property to Remove Ammonia

One of the handiest benefits of zeolite filter media is its adsorption ability when it comes to removing ammonia from the water. It adsorbs ammonium ions, utilizing ion exchange in a swimming pool filter system; the ammonium ions are exchanged for sodium ions.

Waterco’s ZeoPlus filter media is a top-notch and microporous media with ammonia removal properties. It is a naturally occurring mineral rock that will significantly improve the quality of your swimming pool.